KJIPUKTUK (Halifax) – This is a story a woman recently told me about a neighbour who doesn’t respect her privacy. It’s also a story about being poor and living on income assistance.

She tells me a male neighbour who lives in her apartment building makes many unwanted visits to her apartment. She feels that this neighbour is looking to make friends with her.  She thinks he is showing signs that he is interested in having an intimate relationship with her. She also hears he is doing the same thing to other people who live in the building. 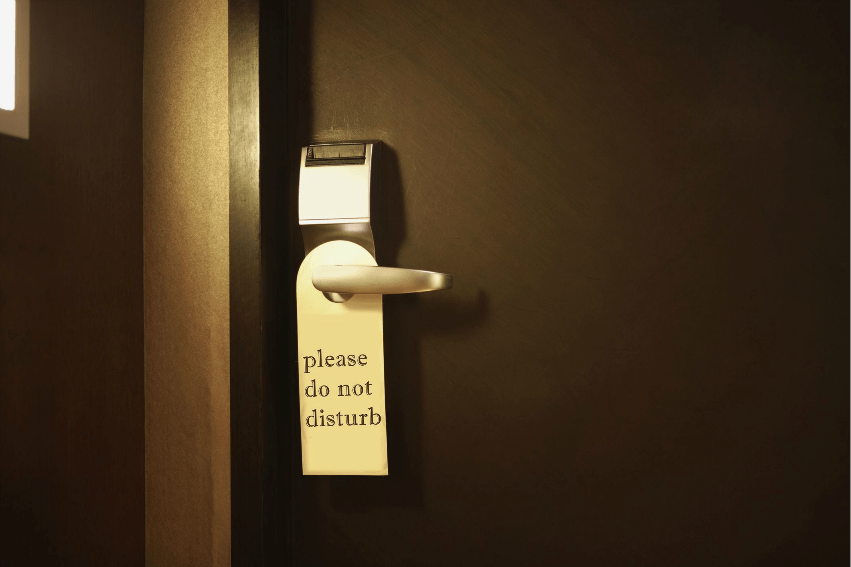 He says “hello, I am knocking on your door only for the purpose of getting to know you, since you are my neighbour”. She mentioned he was not very polite about the way he said it. He kept aggressively inviting himself over after she has explained to him several times that she is not looking to make friends with her neighbours within the building.

She says she is usually by herself, and that’s exactly how she likes it.  She needs a protective wall around her due to the state of her mental health and the  bad memories of getting mistreated by friends and family.

Neither her landlord nor the police will do anything to stop this.

When she goes to her landlord, her landlord says this behaviour is just another tenant being interested in wanting to get to know his neighbours. He clearly doesn’t think it’s harassment. She cannot even convince her landlord to give him a notice to stop his intrusive behaviour.

The police are telling her they cannot do anything either; and the reasons they give are because he is not touching her in anyway, and is not doing anything to force himself into her apartment when he makes these what she considers unwanted visits. The police will not even give her an incident number when she tried to report it to them.

On a personal note, I used to live at my old Dartmouth North address, before moving to my current Halifax address. There has been times in my old building where nosey neighbours would go around the building and knock on doors. My neighbours used to automatically expect me to be into doing drugs which I never was. I also remember in my case back in those days of living in my old building, me getting harassed by people loitering outside my building.  I am happy that those days are over.

If all apartments had common rooms in them then that would provide a solution right there for creating a respectable way for neighbours to get to know each other.

The woman that caused me to write this story has no way to get away from this man because she is poor. She wants to move to another apartment in another building at this point in her life, but it is difficult because the cost of rents keeps increasing and it is difficult to get accepted into affordable housing these days.

Meanwhile,  the woman says that  if nothing can get done about the way he is behaving toward her then she will make herself become homeless.

Kendall Worth is a frequent contributor to the Nova Scotia Advocate and an anti-poverty activist with plenty of lived experience.