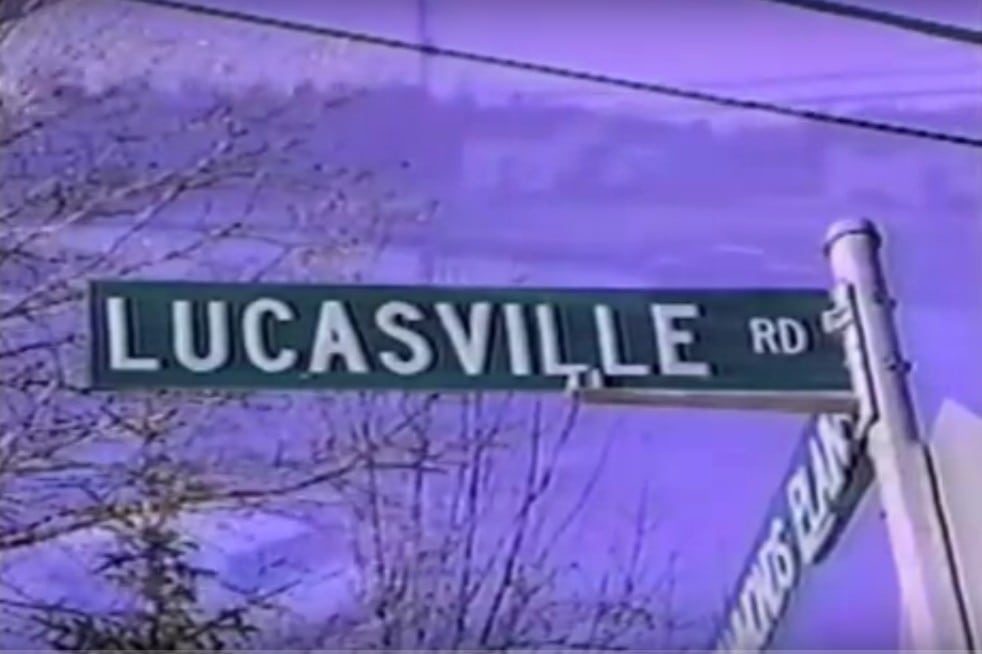 The boundary change was based on sound historical research, presented at a community meeting in February 2017. We reported on that meeting here.

But not everybody was happy. Several councillors mentioned receiving disturbing emails on the issue. “I was very, very surprised to read the tone of some of the emails we did receive. Very disappointed,” Councillor Steve Craig said.

Particularly up in arms were residents of the Waterstone subdivision, a new subdivision that until the boundary change was considered part of Hammonds Plains.

After submitting a Freedom of Information request the Nova Scotia Advocate recently received these emails, about sixty in all. Names, email addresses, etc. are redacted.

Almost none of the emails we viewed are overtly racist, in that nobody uses the n-word, and correspondents refrain from insults. Instead, they’re mainstream racist, politely bigoted. Almost all were written by Waterstone residents.

Using code is one way you can complain about your subdivision becoming associated with a historically Black community without appearing to be racist. Most emails mention how the change will negatively affect the value of the property.

Think about this. It’s not like the subdivision moves physically. Your swimming pool doesn’t all of a sudden start leaking because now you live in Lucasville. Your neighbours don’t change. Just a name change of your community will somehow make the value of your property go down…

I bought my house because I wanted to move to Hammonds Plains. If the house was listed as Lucasville, I highly doubt either me or most of my neighbours would have considered buying their properties for the amount of money we spent.”

Others get to the point more directly.

I want to be known that I am 100% against this change and I feel like it will actually push us out of the community. I am sad to think that a neighbourhood that I love so dearly will be so negatively affected by this boundary change.

Secondly, this boundary change appears to be based upon racial segregation and “recognition” of people with different skin color, which is racist. One of the arguments for this change on CBC news is “It’s a black community and they’re taking away, the part of our community that they’re taking away from us, they’re saying it’s Hammonds Plains, and it is not.

If having been a black community is the driving reason for the change, this change is founded on racism and racial segregation. The color of the skin of the people who used to live somewhere for a while should not matter.

One resident has so little confidence in the local councillor Lisa Blackburn that he or she decided to write councillor Matt Whitman instead.

Please note that I have spoken with my councillor Lisa Blackburn and she is clearly in favour of this change against the wishes of the affected residents. I am hoping that during the council meeting tomorrow night or whenever this comes up that you will speak on our behalf and ask the question of the zoning commission for the results of the voting from the “affected residents.”

And then, to end on a more positive note, there is this email. Sadly, it’s the only one like it.

Next Post Guyleigh Johnson: So then where do you go when you’re broke and broken?