KJIPUKTUK (Halifax) – This year, to observe “Autism Awareness & Acceptance Month” (see my previous article for my thoughts on that), Autism Nova Scotia is suggesting people use the hashtags “#ShineBlueNS” and “#AgentofChangeNS”.

#ShineBlueNS is lifted from Autism Speaks’ long-running “Light It Up Blue” campaign, which many Actually Autistic people despise.  I’ll address this in a future article, but today I want to discuss the hashtag #AgentofChangeNS. 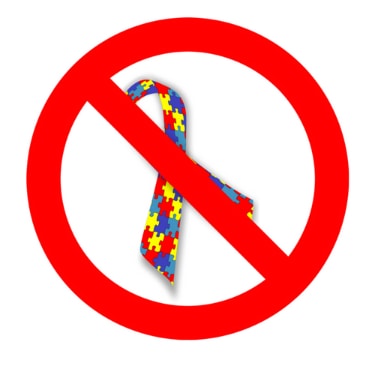 Autism Nova Scotia’s Video Project Club has created a short film, created by autistic adults, called “Agents of Change”, a superhero parody that explores the strengths and abilities of autistic people.  (And kudos to them for their work in furthering autism acceptance!) In accordance with this, Autism Nova Scotia has created this list of ideas for businesses, government agencies, schools and other groups and organizations to become more accessible to autistic people.

Some of the ideas include:

While most of them have good intentions; they do not go far enough.  In fact, these are the kinds of things Autism Nova Scotia has been suggesting for years.  In order to be a real “agent of change”, there are many other things that the radical activist autistics would recommend as well.  Here is my list of fifteen things you can do to be a #RealAgentofChangeNS: