KJIPUKTUK (Halifax) – In my last article, I mentioned that one thing people can do to be a #RealAgentofChangeNS is to learn about autistic culture.  Today I want to explain more about what that entails.

As this infographic from the Ed Wiley Autism Acceptance Library says, autistic culture is “our shared history, the way autistic people move, communicate, create, experience and understand the world around us in uniquely autistic ways.” 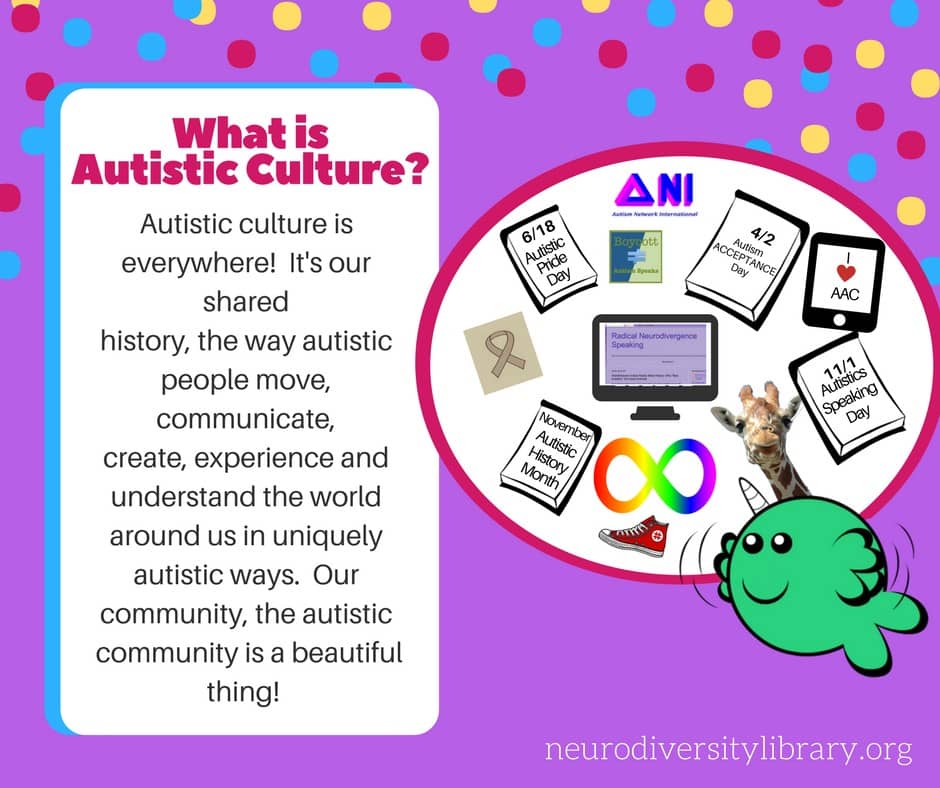 The various objects in the thought bubble are elements and symbols of autistic culture.  I’m going to explain some of them in this article. 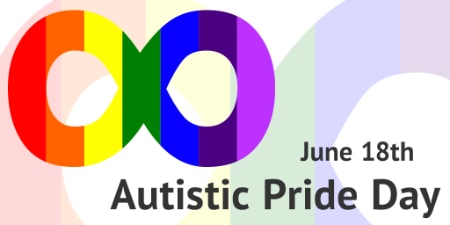 November 1, Autistics Speaking Day: In 2010, an Australian autism organization launched a campaign known as Communication Shutdown, where non-autistic people are encouraged to stay off Facebook and Twitter for one day on November 1 to understand the communication difficulties and social isolation autistic people experience.  Several other autism organizations also promoted the event. However, it was quickly criticized by many actually autistic people who found it insulting, since many autistics use social media to connect with others in the autistic community.

In response, Canadian autistic activist Corina Lynn Becker proposed an alternative event, Autistics Speaking Day, to let the rest of the world know that autistic people are not silent, offline or online, and that avoiding social media will not help non-autistic people understand autistic people.  It has been observed every year since.

April 2, Autism Acceptance Day: See this article for an explanation. 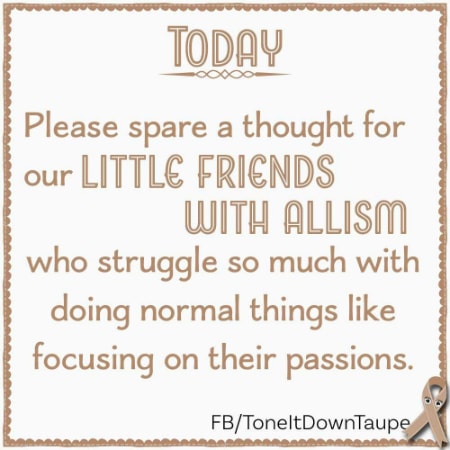 Tone It Down Taupe: Launched in 2013 by autistic activist Kassiane Asasumasu, Tone It Down Taupe is a response to Autism Speaks’ well-known campaign “Light It Up Blue”.  The message is to tone down the alarmism and fearmongering that autism “awareness” campaigns frequently promote.  There is also a funny element to it, as it aims to raise awareness of allistic (non-autistic) people, frequently parodying the typical autism awareness messages.

November, Autistic History Month: Autistic History Month was originally conceived in 2013 by a group of autistic activists to record their shared autistic history through various mediums, and was relaunched in 2016, at which time it became an annual event.  Autistic people have a rich culture and history, and during November, many autistics use various forms of media including oral histories, written interviews, prose, poetry, art, photography, and others to share their stories. 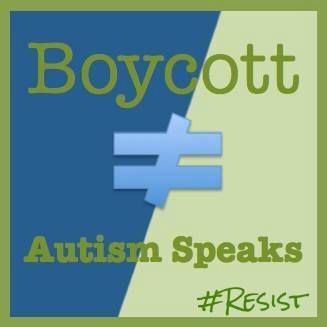 Boycott Autism Speaks: Founded in 2005, Autism Speaks is the largest autism organization in North America.  However, numerous actually autistic people have criticized the organization for its lack of autistic representation in its staff and board of directors, its questionable financial transparency, its advocacy for a cure, and its sympathizing with parents who murder their autistic children.  Two of its most notorious videos include “I Am Autism” and “Autism Every Day” which includes an interview with a mother discussing how she considered killing her autistic daughter.

There are endless writings available online about the problems with Autism Speaks, but this masterpost from The Caffeinated Autistic, this flyer from the Autistic Self-Advocacy Network, and the main blog page for the Boycott Autism Speaks movement are good resources for more information. 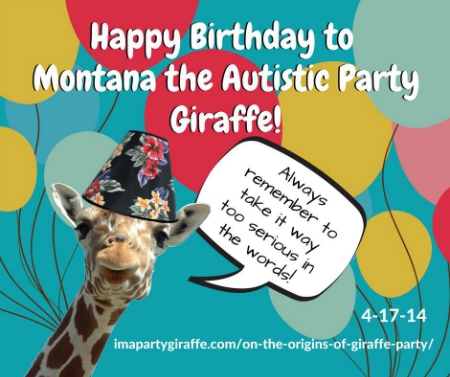 Montana the Autistic Party Giraffe: One of the most important symbols of autistic culture by a long shot.  The story behind this one is much more extensive than I have space to describe here, so I suggest you read this piece for the full story. 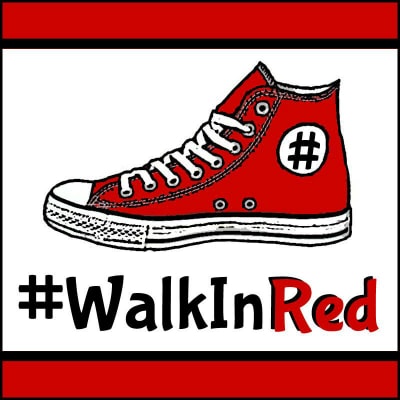 Walk In Red / RED Instead: Launched in 2015 as another riposte to Autism Speaks’ “Light It Up Blue” campaign, RED Instead, like Tone It Down Taupe, aims to oppose the stigma and fearmongering that autism “awareness” campaigns tend to promote.  Red was chosen as an alternative to blue because it’s on the opposite end of the colour spectrum, and because it represents love, celebration and passion. 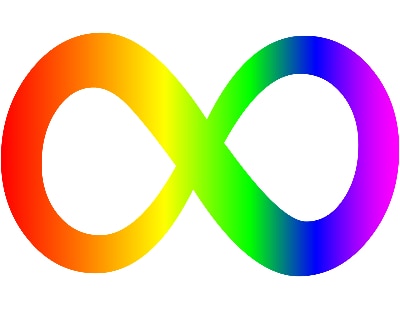 Rainbow infinity mobius strip: Designed by actually autistic people to represent the neurodiversity movement.  Widely used by many autistic artists in their various designs, as well as autistic activists in general.  Also considered an alternative to the much-loathed puzzle piece symbol, which many autistics consider offensive.  We are not puzzles to be solved! 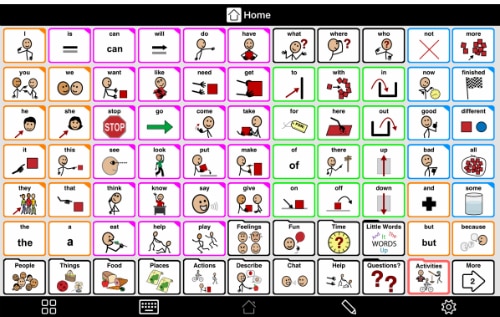 I heart AAC: This symbol represents the importance of augmentative and alternative communication (AAC) for non-speaking autistics.  AAC apps include Proloquo2Go and Speak For Yourself.

So these are some of the important dates, symbols and organizations important to autistic culture.  I hope these are useful in helping you learn more about the shared history of the autistic community.

Next Post ‘This isn’t solved by giving somebody a bag of food.’ An interview with food insecurity expert Valerie Tarasuk