KJIPUKTUK (Halifax) – It is well known that there are a lot of systematic problems and bureaucratic nonsense to deal with within Community Services. This is especially so when people on social assistance try to get their special needs allowances approved. 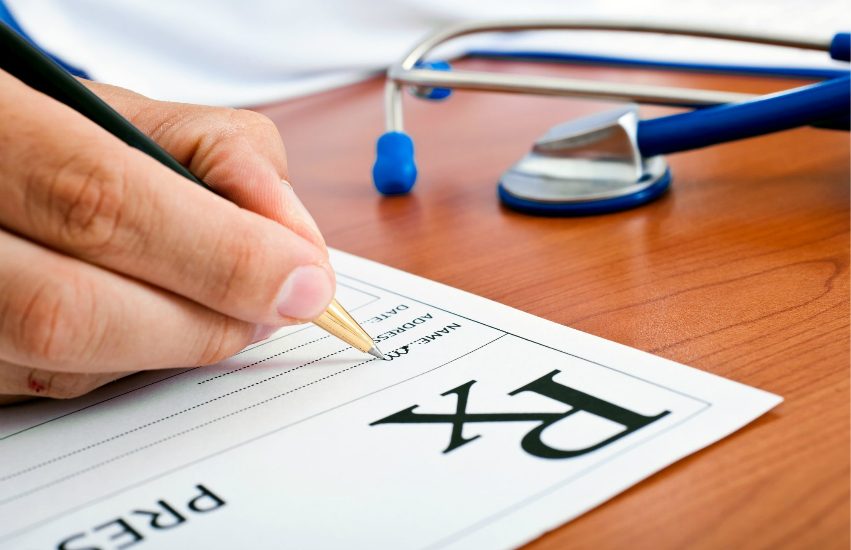 I recently talked with a woman who, much like happened to me earlier, is experiencing exactly that.

The message she wants to get out to the Community Services bureaucrats is that, as she puts it, “eating a healthy diet and an allowance for transportation is a right, not a privilege.”

“This is a right, especially for persons with disabilities, whether or not the disability is visible or not,” she says.

In this woman’s case, the name of her disability is Asperger, and that is an invisible disability.  She tells me that as part of her disability she has major bowel issues where sometimes up to two weeks will go by where she is very constipated. That’s why she needs a high fibre/low fat special diet.

Following her recent annual review she was asked to get the so-called blue medical form filled out by her family doctor, not once but twice, requiring two separate doctors appointments. Once is normal, twice is highly unusual.

Between the first and the second doctor’s visit, her caseworker phoned the doctor and further questioned the doctor on why she needs a high fibre/low fat special diet.

Even then she still did not get approved for her special diet allowance.

After her doctor filled out that blue medical form for the second time as directed by the caseworker, her special diet allowance still did not get approved. The reason the caseworker gave is because “there is nothing in the medical report that says how the woman’s diagnosis connects to that special diet.”

Who needs doctors when Community Services case workers know better than doctors, who went to medical school for many years?

Her other bureaucratic issue is around bus passes. She gets $20 per month for bus tickets, but her case worker says that is only for medical appointments.

What is ignored is that the woman volunteers two days a week. In the policy manual it specifically states that transportation allowances may be provided for volunteer activities.

The woman is currently suffering from anxiety over not having that extra money to accommodate her dietary and transportation needs.

No wonder. She is only getting the standard $810 a month plus that $20 a month for bus tickets. Her rent is $710 a month, which means she only has roughly $100 a month left for paying her phone bill and buying food.

It is high time that Community Services stop harassing doctors and respects their opinion.

Next Post Dealing with death the way we used to: Family-led funerals and green burials