KJIPUKTUK (Halifax) – Celebrating birthdays, getting together with friends, and celebrating life altogether, is something anybody should get to enjoy, no matter how little money they have, and no matter where that little money comes from. 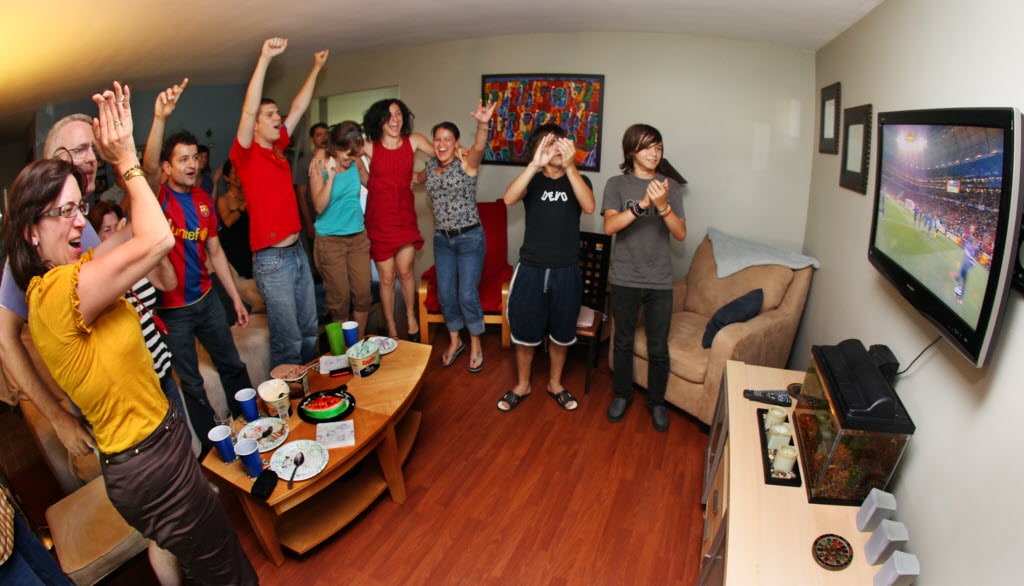 First a little bit of where this story is coming from. It’s my birthday today, July 20!

Recently I had a conversation with a social assistance recipient about birthdays and other celebrations.

“Kendall, I wish I had a few friends/buddies in the community who I could invite over to my apartment to watch the World Cup soccer games with me,” he said.

Now I am sure a lot of you Nova Scotia Advocate readers know that over the past couple of weeks or so their have been world cup soccer games aired over several television channels.

“Wouldn’t watching a soccer game with friends on the day of my birthday be a fun activity,” he said.

These world cup games are aired on cable TV Channels. Of course Community Services does not pay for cable, even as a special need. It is difficult to pay for cable out of your own personal allowance. So that’s not going to happen.

Keep in mind that making friends, and keeping friends, is difficult as well when you are poor. Many people who are on income assistance complain that their only social contacts in the community are people they get to know through standing in line at the food bank and attending the soup kitchens and drop-ins.

Those people often do not turn out to be people you can have good friendships with due to the general attitudes of these people.  Of course they cannot help the way they are, simply feeling the frustrations of being on low incomes and their mental health issues.

So anyway this had me thinking about last year when I wrote my birthday story, plus it made me think about three other stories I published in the Nova Scotia Advocate.

The first one is Unhappy Birthday to us, Kendall Worth on being poor and celebrating, which was about how birthdays are different when you don’t have  a lot of money.

There is also Pretending New Year’s Eve isn’t even happening. In this story I point out how having company over for a get-together is not ideal for people living in poverty. For instance providing snacks, which is the polite thing to do when having people over to visit, can be costly.

And finally there is Would you be my Valentine, if only I could afford it, which tackles another holiday well-off people take for granted, and also looks at Community Services cohabitation policies, which are discriminatory.

What all three of the above stories have in common is  that having social celebration opportunities in your life should be a right not a privilege.

I want to end this story by sharing an idea that the guy I had the recent conversation with gave me. I believe it is a real neat idea.

Maybe next time we should advocate to get one of the drop-ins or soup kitchens where the poor gather to see if they can hook up a TV so people living in poverty who are also sports fans can watch the games. Maybe we can get them to provide the snacks as well.

I believe that is a great idea. The question is, what organization will take this on?