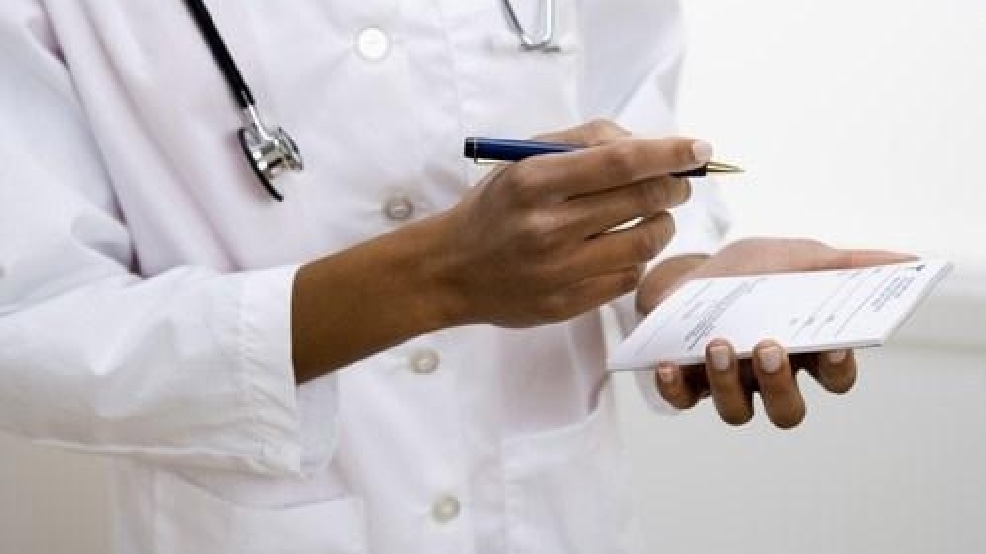 KJIPUKTUK (Halifax) – It always astounds me how groups like the Canadian Federation of Independent Businesses (CFIB) respond to things like a change to labour Standards to give low wage workers a few sick days a year.

Let’s look at a few facts. Lately, we have seen many stories about local businesses that can’t find enough workers. Ask yourself why that is. Could it be because people leave for greener pastures when groups like the CFIB fight every simple gain a worker may get?

It’s sad that so many workers work in precarious work and casual employment positions put in upwards of forty hours a week but remain called a casual worker, just so employers can avoid paying for the things a full-time worker may get.

Let’s remember that labour Standards in Nova Scotia haven’t been updated since 1972, that’s just sad. The reality is that our provincial Labour Standards Code is outdated and it’s in need of reform in its entirety. That’s why the Federation will be pushing for a complete review and update.

The idea put to the government this past week by the NDP that employees earn one half-day for every month worked, or six days per year, is realistic. Employers who do this will be able to attract workers and retain them. Not many businesses can run without workers, so treating workers with a bit of decency is good for both the employer and the employee.

The Labour Standards Code has no paid sick leave protection. Workers cannot afford to take time off and miss a day or two because they are sick. They can’t afford to miss work as many are barely getting by now.

The big question on the NDP bill is which party will oppose this bill, will the Tories be willing to support it, what about the Liberals? it’s a sensible and realistic ask, after all its 2018.

Do employers want workers to be at work when they are sick? That simply causes more people getting sick. Think about going into a restaurant and say the cook is sick, coughing and sneezing while preparing your food. How about the server, how will that affect the other coworkers and customers?

The proposed bill would also prevent employers from requiring sick notes from a doctor. We are pleased to see that Doctors Nova Scotia says they would love to see an end to such notes. It seems reasonable that if an employer has hired someone they need to have enough trust in that person that when they say they are sick, they are.

Doctors have enough to do and it’s reasonable that in 2018 we can eliminate sick notes so docs are spending less time on paperwork and more time on patients care. We don’t need workers going to a doctor just to get a note. Doing so takes up valuable time and fills up the appointment schedules for people who need to see their doctor.

If employers really want workers they must step up and be good employers, ones who treat their workers like its 2018. That’s not a lot to ask for.

Previous Post To sing or not to sing? On honouring the Queen of Soul and Halifax’s racial discord