KJIPUKTUK (Halifax) – On Remembrance Day morning, I drove to a gas station near downtown Halifax to fill up the car for a trip to the Annapolis Valley At the cashier’s counter a woman customer said, “wish me luck. I have to work today and it’s going to be busy.”

She said she worked as a bartender. The cashier at the counter said, “Yeah, I wish this was a holiday so we’d get extra pay.”

I told the cashier and the bartender about the Remembrance Day Act in NS – if they were paid for 15 of the last 30 days, and worked Remembrance Day, they had to get an extra day off with pay.

However, if your employer is closed on Remembrance Day, you get the day off without pay, unless you are represented by a union.  Most unions have negotiated pay for their members for Remembrance Day. 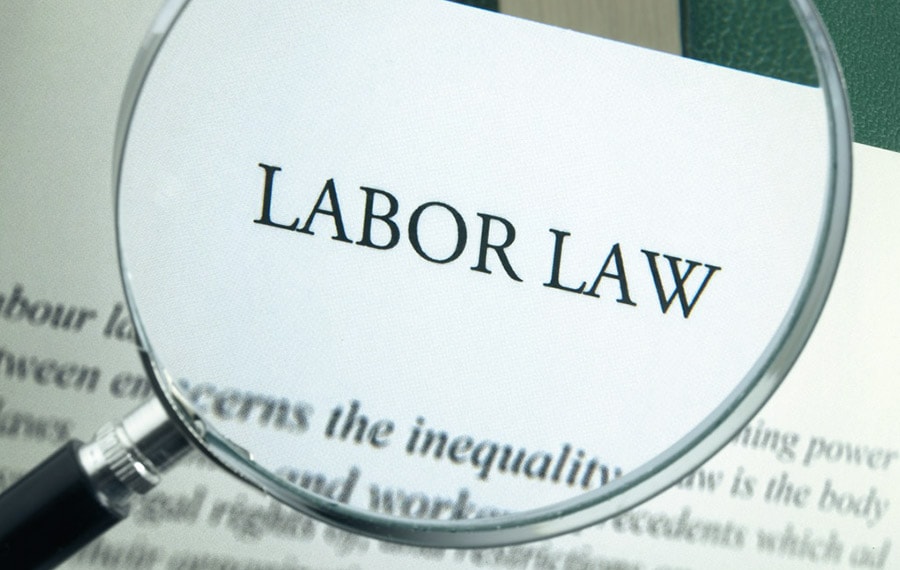 Both women were shocked. The bartender said, “My boss told me I’d just get paid time and a half for today.” The gas clerk said she expected only straight time pay for Remembrance Day. The women thanked me and said they’d each tell their boss.

An hour into my drive to Middleton, I stopped in at a well-known coffee shop. All fast-food chains and restaurants are allowed to open on Remembrance Day. They are exempt from having to close because, according to the Remembrance Day Act, they are deemed to be part of the “hospitality industry.”

As I sat down to drink my coffee at about 10.55 am, I watched the 8 women servers behind the counter pour coffee and bag donuts at a hectic pace. Waves of customers filed in and out of the restaurant.

I waited for the clock to register 10.59. The Remembrance Day Act insists that all work cease “for a period of three minutes, at one minute before eleven o’clock in the forenoon on Remembrance Day.” Rather than stop, the pace seemed to pick up. So I went to the counter and asked to speak to the manager.

A white man, about 40 years of age, greeted me cheerfully. I told him I noticed no one at the counter stopped working for three minutes around eleven. Panic crossed his face, “I just forgot, I guess,” he told me. “I was in the office in back.” I told him I was not an enforcement officer, but it was the law. Looking relieved, he said, “Maybe I can give the workers three minutes at 11.11 instead?” I told him the time was already 11.15. He said, “Maybe at noon then—I don’t mean any disrespect.” I smiled and said, “I hope you know you have to pay these workers for their shifts today and give them an extra day off with pay, because of Remembrance Day.”

He stood up straighter. In a patronizing tone he told me, “I think I know the law. I just have to pay them double time for today.”

I smiled again, no I don’t think so; I just wrote a blog about this; I teach it, I told him, handing him my card.

“I’ll go run off the law then,” he said tersely. He came back a short time later holding a printout of the Remembrance  Day Act. He looked puzzled, “the law must have changed – I don’t remember any of this. When did it change?”

“Can’t be, there’s some rules about days they have to have worked before…”

I said, “Yes the employee has to have been paid for 15 of the last 30 days just before today.” I pointed out section 6, which explains the employee who works Remembrance Day is entitled to another day off with pay. He shrugged.

I guess he was worried that I’d report him. The act says that a boss can be fined $1000 for not complying with the law, and the employer can be fined up to $15,000 for non-compliance. But this boss—perhaps he is the franchise owner– did not have a clue about the rules.

See also: Remembrance Day in Nova Scotia – Why you might not get paid

Judy Haiven is a retired Industrial Relations Professor at St Mary’s. She is a founding member of Equity Watch, which can be found on Facebook.

Next Post Kendall Worth: How a bus pass improves life for people living in the middle of nowhere