KJIPUKTUK (Halifax) – In my previous article, I discussed the links between Applied Behavioral Analysis (ABA) and gay conversion therapy. 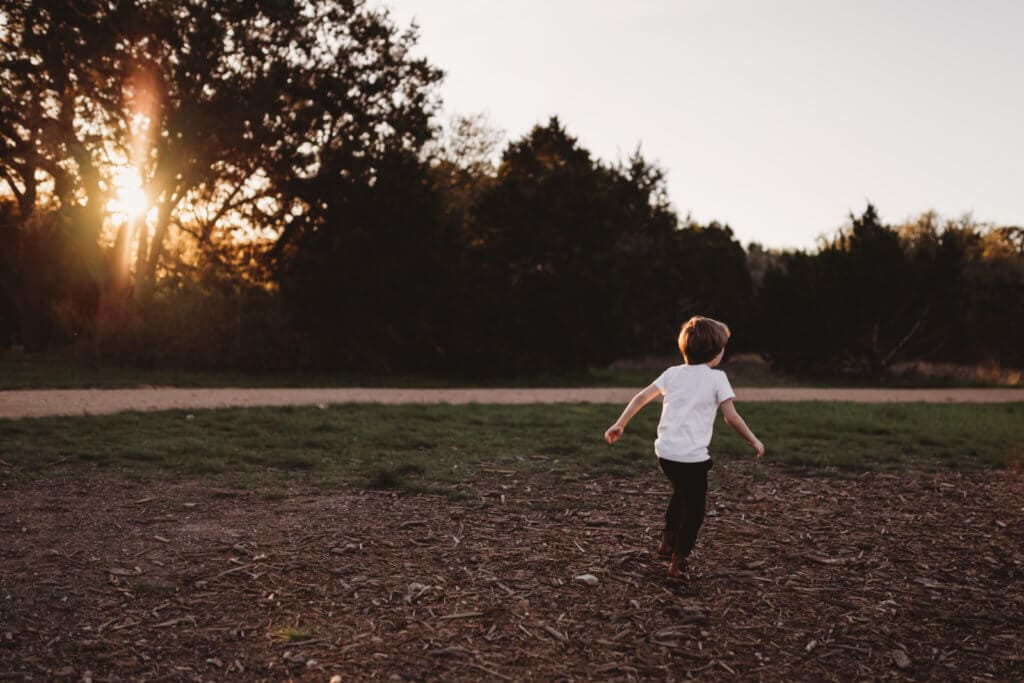 Today I want to discuss the so-called “modern” ABA, and how it is also concerning to many people and organizations.

Nova Scotia’s Early Intensive Behavioural Intervention program is available to all preschool children diagnosed with autism.  Some families choose to defer school entry for their children, because once they are in school they’re no longer eligible for EIBI.

EIBI in Nova Scotia primarily uses Pivotal Response Treatment (PRT), a “naturalistic” form of ABA pioneered by psychologists Drs. Robert and Lynn Koegel.  As described by the Department of Health and Wellness,

“PRT is a scientifically validated treatment that focuses on teaching children skills using both motivational strategies and the principles of applied behaviour analysis (ABA).  The main goals of treatment are to facilitate development of the children’s communication, play and other functional skills. These skills are taught through the systematic use of learning (motivational and ABA) principles, beginning at a developmental level appropriate for each individual child.  Treatment focuses on ‘pivotal’ or fundamental areas (e.g., motivation) that result in widespread gains in skill development.”

Well, that may sound good on the face of it, but I suggest you read some comments by the founders of PRT, the Koegels.

Lynn Koegel co-wrote a book called “Overcoming Autism: Finding the Answers, Strategies, and Hope that Can Transform a Child’s Life”.  The book was first published in 2005, and a second edition in 2014. Some chapter titles include:

Diagnosis: Surviving the Worst News You’ll Ever Get

Battling Fears and Fixations: Bringing Your Child Back to the Real World

Family Life: Fighting Your Way Back to Normalcy

I was told that the book is frequently requested by parents whose kids are in the EIBI program.

For the record, some have said that they loathe the title, but still.

What do the Koegels really think?

If you want to know what the Koegels really think, take a look at this interview with them from around 2006, when the book often cited in Nova Scotia’s EIBI literature was published.  Here are some of the most egregious quotes, along with my comments.

“Children often hate having to perform drill practices involved with other autism treatments, they feel like they are being forced to do something they don’t enjoy and they react to this by causing a scene to get out of treatment.  The child will throw tantrums and resist therapy. In contrast, children enjoy PRT and look forward to therapy, no tantrums. Parents love PRT because their children do, they have less to worry about, and this leads to a decrease in their stress level.”

This is a major area of concern for many autistic people.  PRT claims to be child-led, and that kids look forward to therapy sessions.  But the idea that the child has a choice is inaccurate.  PRT is still fundamentally compliance-based, and it should be asked if the child really knows they have a choice if they comply with the therapist’s requests.  And even if they did have a choice, it’s entirely possible that they’ll still do what they think the adult wants them to do.

Also, on this idea that the kids have fun in PRT sessions (or any kind of ABA)….it IS possible to have fun while being coerced.  People, especially kids, can be reinforced to look happy, but it doesn’t mean they really are happy.

“The speed of recovery with PRT is much faster than with other forms of therapy.”

“Recovery” from autism.  A perfect example of their thinking.

“After discovering PRT and two years of this therapy at the Koegel Autism Center, Lauri was told by her son’s developmental pediatrician that he could no longer diagnose him, now age 4½, as autistic.  Today, his teachers have no idea that he was ever diagnosed with autism.”

So the doctor considers the boy “cured”?  Is that what we’re supposed to read into this?

“‘Peter’ (name changed to protect privacy) was receiving treatment during his every waking hour.  He has gone from being a completely non-verbal, distant, difficult, and tantrumming child, with troubling stims and perseverations to a chatty, agreeable, empathetic and gregarious, well-behaved young boy.”

Autistic children do not need “treatment” 24/7!  Once again, there’s more than one way to communicate…..don’t place so much emphasis on oral speech!  And why is it so important to be “gregarious”…..lots of people are introverts, autistic or not.

And I’m not at all surprised that PRT aims to quash stimming….that’s a key element of all forms of ABA.  But stimming is so important for lots of autistics….watch this video from Amythest Schaber for an explanation. (Also, one of the chapters in Overcoming Autism is all about ways to stop stimming.)

And worst of all……

“It is considered a behavior intervention with similarities to the Lovaas method/ABA.”

That pretty much says it all, doesn’t it?

It should also be noted that Robert Koegel was Ivar Lovaas’ lead researcher at UCLA.

So this is what we have in Nova Scotia.  And no one ever questions it.

Fruit of the poisonous tree…..and the new resistance in Canada

So as you can see, ABA by any other name is still ABA. There really is no such thing as “modern ABA”.  They may not be so blatant about “building the person” today, but the idea that autistic ways of being are wrong is nonetheless still the foundation that ALL forms of ABA are built upon. No matter how “kinder and gentler” than the Lovaas method it may be, it is still fruit of the poisonous tree.

And it’s not just publicly funded in Nova Scotia….ABA and IBI is publicly funded to a certain extent in every province and territory in Canada.  Furthermore, some highly ableist and irresponsible people would like to see ABA funded at the federal level.

But autistic Canadians are fighting back.

One of the most prominent groups is A4A Ontario.  Formed in early 2017, their main goal is to see the Ontario Autism Plan restructured so as to have meaningful consultation with autistic people and others who have been left out of the process.  In particular, they want to see ABA/IBI phased out completely, and replaced with more respectful supports for autistic children.

Another organization with similar goals is Canadian Autistics United.  CAU is an independent Canadian-run organization run by and for autistic people, having begun when the Vancouver and Winnipeg chapters of the Autistic Self-Advocacy Network were rebranded.  They are interested in expanding their organization with more chapters across the country.

(Full disclosure: I am a supporter of both organizations.)

In my next article, I’ll talk about some ideas to use instead of ABA or EIBI.  But I’ll close out this one with some words from noted autistic activist Lei Wiley-Mydske.

So many people tell me their kids “love” ABA, but then do not understand why their child’s anxiety and “aggressive behaviours” get worse after they start ABA.

People refuse to see the connection because they are told that the aggression and anxiety are part of being Autistic, not part of how we react to what people do to us.