KJIPUKTUK (Halifax) – Halifax city employees who suffered racism, misogyny and bullying at work, can now call a tip line. As well, the process to hire a consultant to look at safe workplace issues has been set in motion. But are these measures designed to really fix this problem, or are they a distraction? 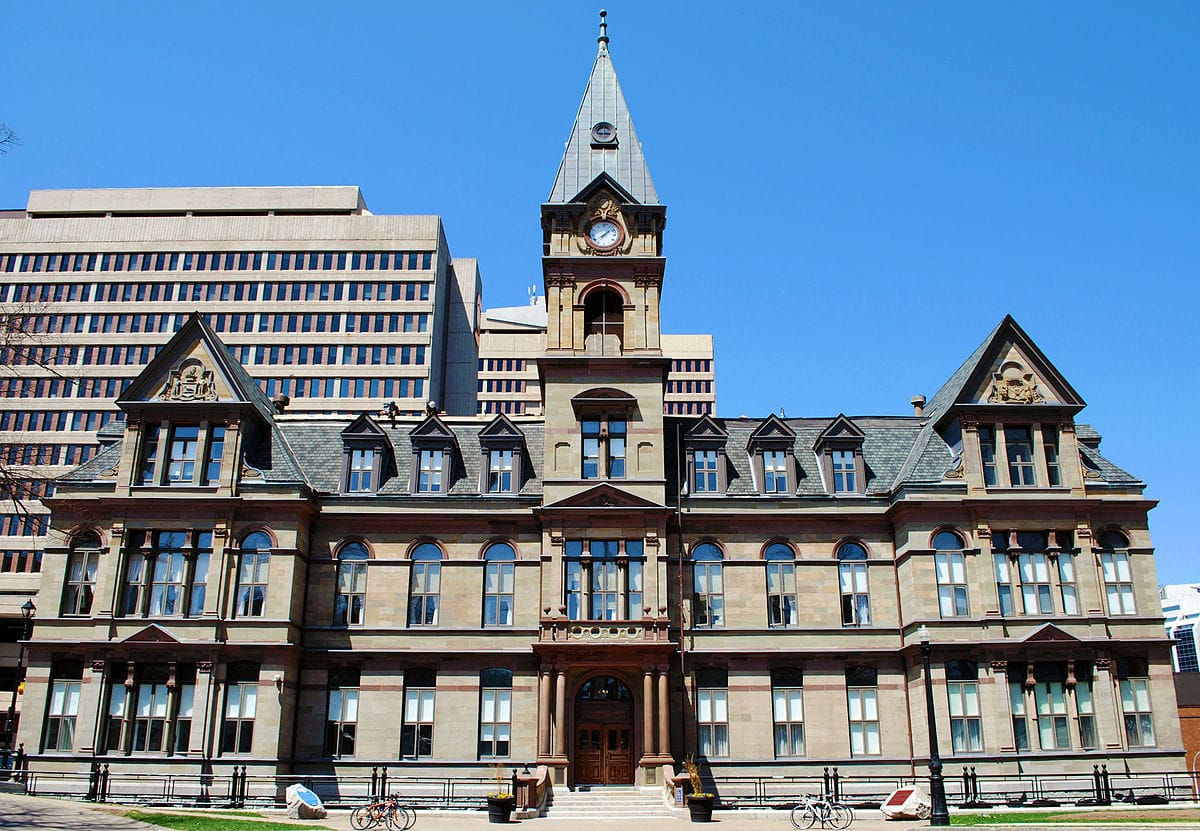 The tip line was quickly implemented after a recent wave of reports of racism, ableism, misogyny and bullying were reported at Halifax Transit,  at the division that employs the City’s outside workers, at Halifax Fire, Halifax police, and elsewhere.

Jackie Barkhouse, a former HRM councillor, doesn’t think a tip line is much of an improvement, since it operates entirely within the confines of the current chain of command.

“What’s really new here? This is what Human Resources has done all along,” she says. “This isn’t acceptable in any way, shape or form. Nobody within HRM is going to complain about HRM to HRM.”

Barkhouse is a co-founder of the anti-bullying organization Equity Watch. That organization has asked for a public inquiry into the city’s labour woes. Two other former councillors, Sue Uteck and Dawn Sloane, have added their voices to this demand.

There are reasons to be sceptical about a solution which leaves the status quo untouched.

It took a rally of Black city workers earlier this year to alert the media that nothing much had changed for the better two years after an external consultant identified all kinds of racist practices at the workplace. During these two years neither city management nor city councillors were able to make real changes, although you would never guess that from the upbeat progress reports issued by the bureaucrats.

As Liane Tessier’s case showed, at times HR personnel were decidedly adversarial to bullying victims, while CAO Jacques Dubé’ was himself the author of creepy emails to female staff, and had to take a short leave of absence as a result.

The tip line and the resulting investigations need to be hands off and independent from the CAO, says Barkhouse.

Council should fund the AG, so it can hire the expertise needed for this, says Barkhouse. Employees are a huge part of the city’s budget, and as such it’s perfectly within the AG’s mandate to look into these issues.”

The city doesn’t see it that way.

“No, there is no need for shared infrastructure. The initiative consists of hiring an administrator and adding the phone line,” writes Nick Ritcey, senior communications advisor for the city in response to our question.

Now the city has decided to hire a consultant, as it so often does when the public asks awkward questions (think carding, Cornwallis). A Request for Proposals was issued for a review of the city’s safe workplace policies and practices, with a final report to be delivered by April 30, 2019.

Just how hands-off will that investigation be?  Not very. Language in the RFP suggests that the CAO and upper management will be looking over the consultants’ shoulder at every step.

The successful bidder will, “upon contract award: Participate in a meeting with the CAO, Human Resources, the Office of Diversity & Inclusion, Legal Services and Business Unit Directors to
review the objectives and scope of the project and the methodology to be used by the contractor,” the RFP states.