KJIPUKTUK (Halifax) – This is a story of a young Mi’kmaq woman we’ll call Angela, about the police officer who harassed her, her struggle to recover from an arrest and curfew for the possession of one (!) hydromorphone pill, the loss of her young son, and much more. 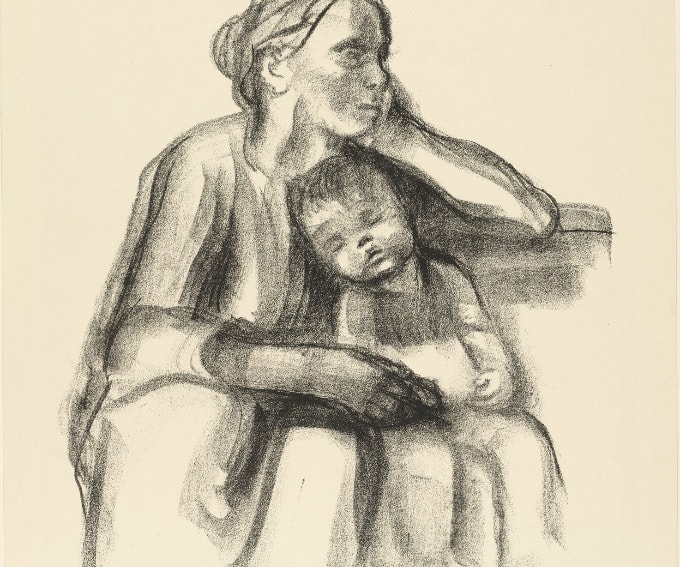 I first met this cop when I was about 14, 15, when I started working at the local restaurant. I was a waitress there, he was the new officer and he asked me my name. One day my mom said, Angela, what did you do wrong, there is a cop here!  I look outside, and there is a RCMP vehicle, and I go out and it is him. He says, “hi Angela, I found out where you live, and he’s asking questions about who’s who in our community. He’s nice to me.

Then an incident happened, and we no longer get along. He didn’t like my boyfriend I had then, and he pulled us over for driving too slow, and issued a ticket. After that he kept harassing us, especially me. He arrested me for underage drinking, and he took me to the jail cell. I was wearing short shorts and a tank top on, and he started patting me down. I said, I am going to tell my dad. You need a female officer to do that. He got mad and left me in the cell without food or water. My mother filed a complaint, and shortly thereafter he was transferred, and I didn’t see him again.

He just kept harassing me

Months later everybody was saying, he’s back. Everybody knew him in our small community because he was the meanest cop. Right away his focus was on me again. He would constantly harass me. As soon as I’d come out of my driveway he’d pull me over and search my car. Once I had my son with me, and I had to take my six months old son to the backseat of a cop car while they were searching the van. I said, why are you guys doing this to me? He said, “I know you, Angela, I had my pain pill in my pocket, hydromorphone, and he takes the pill. I told him I have a prescription for it, but he charges me with not just for possession but for trafficking. I say, are you serious? I spent three days in a cell, then they let me out on conditions. I was put on a 7 pm to 7 am curfew, and I had to call in every Monday and Friday, to his personal cell phone number.

They take my son

One evening I hear a knock on the door I look, and I see two officers at the door and family workers, they just came into the house. The family workers tell me that they might not have to take my son, just come with us into the living room and talk to us, they say.

I go into the living room, and while I am talking I can see them take my son out of the house. I start running, and an officer stopped me. They take my son into the car, and a cop tells me that if I take even one step outside I will go back to correctional. It was past 8 o’clock, past my curfew, and I couldn’t leave my house.

It’s the worst feeling, being labelled as a criminal, an unfit parent and a junkie. I kept trying to fight for my son and be on my best behaviour. I was attending evening classes but because of the curfew I couldn’t continue. I didn’t feel like I could anyway, my heart was broken, I had lost my son and I was terrified I had lost him forever.

One night I heard someone knocking on the door, it was past ten o’clock and I was sick with a kidney infection. I just covered my head with a pillow. Next morning, I see footprints all around the house. Later that day I get arrested for breaching (terms of the probation). Angela, you didn’t open the door, he said. I told him that when somebody is knocking on my window that late I am scared, it could be anybody, but he breached me anyway.

I went back to jail. I’ll never forget what happened then. I was so sick and had a fever. I kept asking to get medical attention and he kept ignoring me.

Finally, around supper time another officer brings me my supper which was a sandwich and tea. I so wanted that tea, to warm me up but that cop took my supper away from me and told the other officer, she said she’s sick, she’ll have this after she gets back from the hospital, it’ll be something for her to do.

At the hospital the nurses wrapped me in warm flannel blankets to stop me from shivering, the doctor came and had me admitted and started antibiotics by IV. By this time the correctional officers had arrived to take me into the correctional centre to serve my three-day breach, but now I was in a hospital, so they posted a guard at my hospital door. I heard the guard advise that cop that he was not allowed to enter my room, and that I was in their custody now and that he would have to go through proper protocol if he wanted to see me. I was so relieved to hear that.

There were so many other little things that cop did to intimidate me, undermine me, and slowly kill any dignity that I had left. There would be days I’d feel good about myself and go for walk. Then if that cop was working he would slow down in his police car and with a smirk on his face would ask me, how you doing Angela? and look at his watch and remind me, you got forty-five minutes… then he would speed off. Other times he would be parked at the end of our dirt road for hours.

I found out that I was the only one calling his personal cell phone to report, while other that were on curfew would just call the police station, so one day I decided to call the station instead, he ended up breaching me for that and I was back in jail again.

The curfew went on for months, my mother came back home one day and asked why you are still on house arrest, what are you hiding from me, what exactly did you do wrong? I told my mother everything except that I had started using hard drugs after months of being locked away in my room. I lost weight, I had no interest in anything, and my hopes of getting my baby back were getting dimmer and dimmer.

After ten months I finally had my day in court, my mother had gotten a lawyer for me. Two breaches were thrown out, but I had already served them. The charge for trafficking was reduced to possession and I ended up paying a fine.

I have been clean from drugs for two years now, but I am still dealing with the consequences, now I’m just recovering from hep c. I do have my son with me and at times when I hear about missing and murdered women, I wonder what their story was to have led them to run away from our supposedly humane society.

Next Post Op-ed: In Nova Scotia we lock up people with developmental disabilities all the time