KJIPUKTUK (Halifax) – The Nova Scotia Advocate is turning one year old today. In people years that may not amount to all that much, but in website years that’s pretty old. 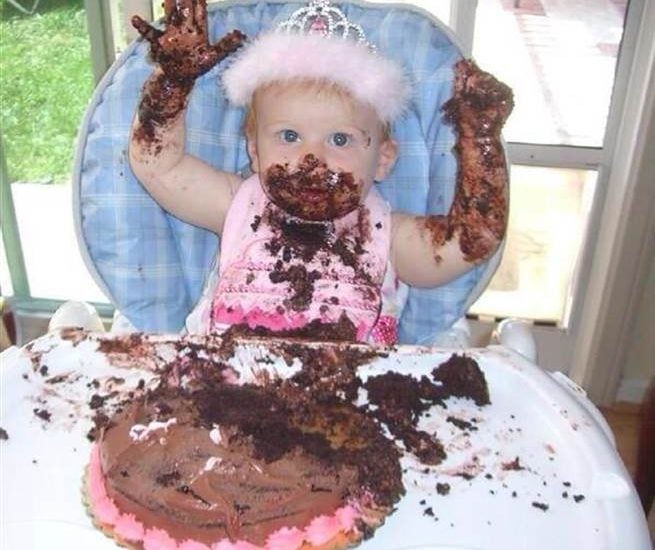 It did fairly well. 200,000 page views in a first year is not bad for a tiny website in a small province.

Over that one year there were almost 300 articles, written by 18 different authors.  People like Kendall Worth and Tim Blades, sharing their first-hand knowledge of life on welfare. Ken Summers, exposing the cozy relationship between government and Alton Gas. Judy Haiven on whatever draws her ire. Some of these writers were paid for their efforts.

Often the Nova Scotia Advocate tackled topics other media were not covering. Nova Scotia is blessed with excellent journalists, there just aren’t enough of them.

No other news site wrote more about poverty in Nova Scotia. Or about the need to stop warehousing people with so-called intellectual disabilities in institutions. Or about environmental racism. Workers getting screwed. Stuff like that. I tried to write what I think is important, not what people will read.

Some people really like us. After just one year there is a sizable group of dedicated sustainers, people who think well enough of the Advocate to commit to a monthly donation. And many more generous people who made a one-time gift at some time.

Thank you all! Thanks to you I am starting the Advocate’s second year all energized and full of plans.

First of all, I am adding a new voice to the roster. I am so very happy that freelance reporter Rebecca Hussman has agreed to file stories on a regular basis. Once a month for now, hopefully more frequently as our finances improve.

You may remember Rebecca from her work for the Halifax Media Co-op, or the reporting she did on the Harrietsfield water saga for Local Xpress.  Check out her report on the Walking With Our SIsters memorial at the Mount Saint Vincent Art Gallery.

I also want to expand the topics we cover. We start off by getting a bit more artsy.

Nova Scotia is blessed with talented filmmakers, visual artist, writers, poets, thinkers, actors, playwrights, comic book illustrators, and dancers.  Many share the Nova Scotia’s Advocate’s passion for social justice and a better world. In 2017 I want to amplify their voices a bit more.

There are other plans, but those are still a bit foggy.

We’ll stick around for a while.  At least I really hope so.

If you have a bit of money to spare, please support the Nova Scotia Advocate. It will allow us to continue to cover issues such as poverty, racism, exclusion, workers’ rights and the environment in Nova Scotia.  All the money we collect goes towards paying our freelance writers, and for expenses directly associated with the maintenance of the site.

Previous Post “They were lights.” Walking With Our Sisters memorial visits Halifax

Next Post Not you! Your organization is terrible! CBRM ignores reporter’s questions