KJIPUKTUK (Halifax) – Later this week five income assistance recipients will find out if the Nova Scotia Human Rights Commission (NSHRC) will grant them the opportunity to be heard at a human rights tribunal.

The group of five, who require special diets to accommodate their disabilities, believe they have been discriminated because their special needs allowances have not kept pace with ever increasing costs. 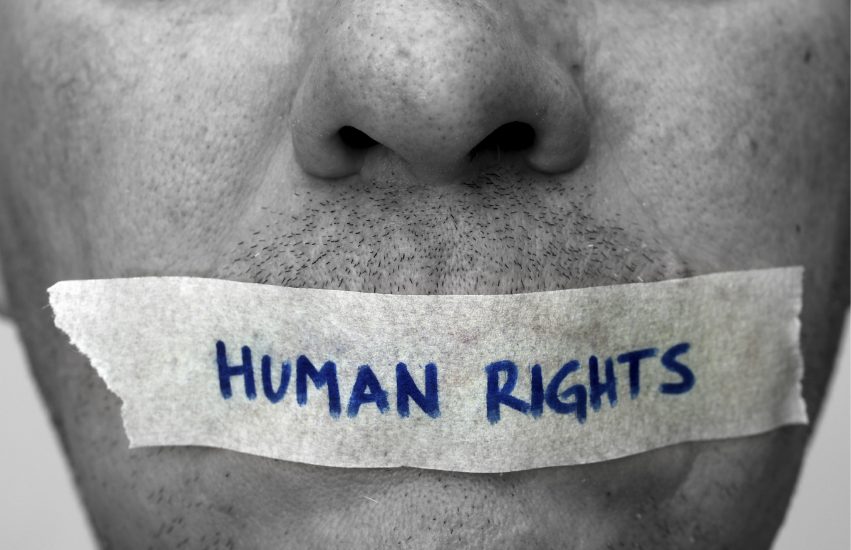 In fact, from 1996 to the present, the department of Community Services has increased the basic personal allowance for adults by 91%, (from $144 to $275 per month).

So far the NSHRC has gone to great lengths to make the complainants go away.

The NSHRC Board of Directors rejected the recommendation to conduct a tribunal by its very own investigator. Then it fought tooth and nail when the five complainants took the NSHRC to court to fight that decision.

The NSHRC lost its case in court, and was ordered to reconsider its decision.

That’s what will happen this week when its Board of Directors meets.

Will the NSHRC have the courage to hold a hearing on a complaint against its own government and provide a much-needed forum to some of the most vulnerable Nova Scotians?

Each year the NSHRC hands out annual awards to individuals and organizations who have shown passion and commitment to human rights.  This year activists, Raymond Tynes, El Jones and David Leitch, all received the Dr. Allan Burnley “Rocky” Jones Individual Award.

Here is hoping that the NSHRC decision will be in the spirit of Rocky Jones, the fearless and compassionate activist whose name the NSHRC likes to invoke.

Let’s have that tribunal, let’s give a voice to the five complainants and let’s see what happens.