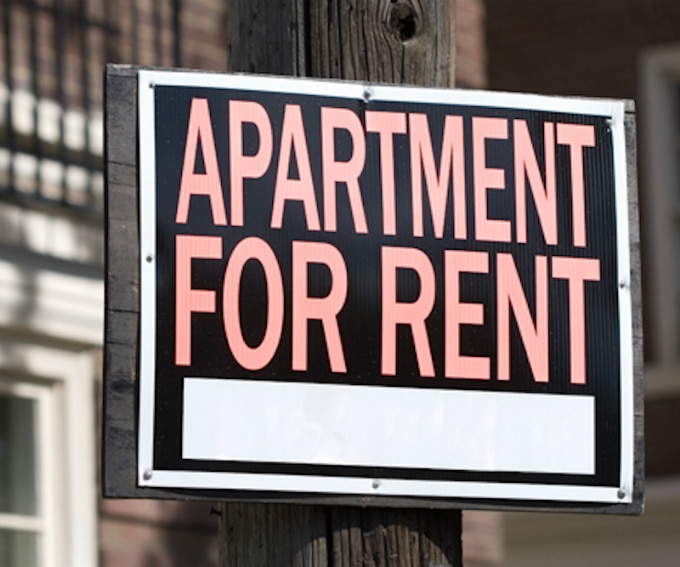 Many landlords in Nova Scotia are either blissfully unaware of the Nova Scotia Human Rights legislation or are quite happy to openly flaunt it, knowing full well that no punishment be enforced against them.

In the early 1980s, a group of single moms on social assistance organized themselves into a group of housing activists, calling themselves Mothers United for Metro Housing (MUMS). The vacancy rate in Halifax at the time was .06% and landlords were permitted to discriminate against children and people’s source of income when renting their properties.  MUMS’ mission was twofold; 1.) to pressure the provincial Conservative government of Premier John Buchanan into creating more social housing for low income families and individuals and 2.) to no longer allow landlords to discriminate against tenants based on their age (such as children) or their source of income (such as Social Assistance). 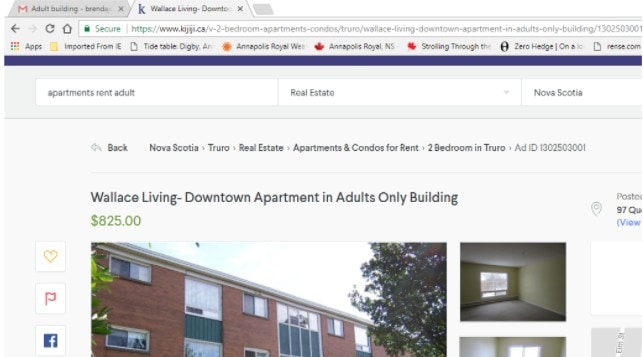 When the Buchanan government strongly resisted such efforts, the women decided guerilla activism was needed and took action. Taking their toddlers and infants to the Nova Scotia Legislature one winter morning, they delivered an Eviction Notice to the sitting government and opposition parties. The women then proceeded to measure the windows and floors of the Legislature for curtains and carpets while their children ran and crawled over the room. The Buchanan government called in the Halifax Police to remove the women and children; the women, in turn, called the media to take pictures of the police putting them and their toddlers and children in strollers in the police wagons. Needless to say, the police refused to put the women and children in the police vehicles and a stalemate was called.

Eventually, with the work of MUMS and other housing activist groups such as Dalhousie Legal Aid, the Human Rights Act was changed in 1989 to include Prohibition of Discrimination based on Section 5.1 (b) Accommodation and Shall not discriminate against an individual or class of individuals on account of (h) age (t) source of income. Similar legislation in other provinces is widely understood to include a ban on adults only rentals.

Perhaps our provincial government needs another eviction notice to wake up and smell the discrimination against our most vulnerable citizens.

Next Post Kendall Worth: Would you be my Valentine, if only I could afford it?