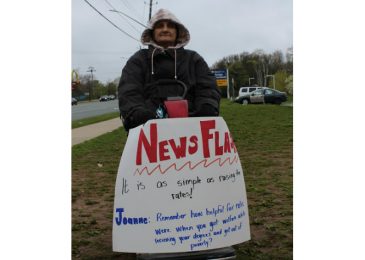 On Saturday people on income assistance and their friends marched through North Dartmouth, the constituency of Community Services minister Joanne Bernard, and rallied near her campaign headquarters at the Dartmouth Shopping Centre. “I would tell Bernard, please have pity on us, treat us like human beings, that is all we want,” said one of the protesters. 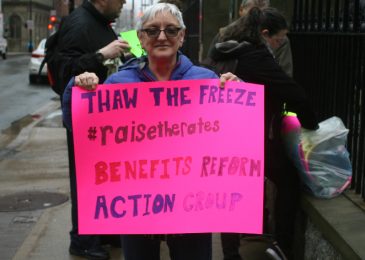 A group of anti-poverty activists is organizing a rally and march in North Dartmouth, the constituency of Joanne Bernard, the current minister of Community Services. They hope to raise awareness of the many difficulties people on income assistance face under the current welfare system. 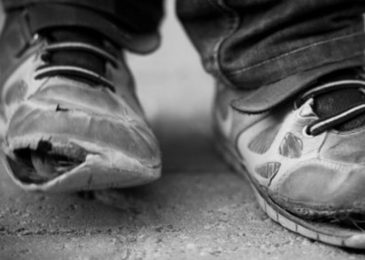 We take a look at the provincial parties’ responses to a social justice questionnaire, zooming in on commitments around welfare and people who work for very low wages. And some other observations. 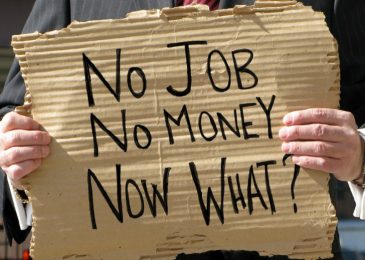 You often don’t get sick in a vacuum. Having a stressful job, a mind numbing job, or maybe one that doesn’t make you feel appreciated, are all things that affect your health. The same is true for being unemployed. For part two of a series on the things that make you sick contributor Alex Kronstein focuses on unemployment and job security, and employment and working conditions. 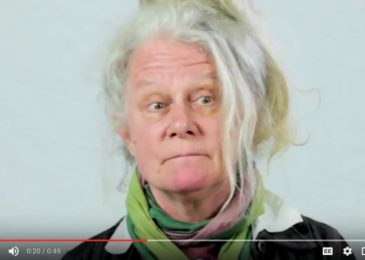 In this powerful video Nova Scotians who know about welfare first hand are asked to describe Income Assistance in three words. It takes them all of 49 seconds to tell us that social assistance in Nova Scotia is broken.

Human rights lawyer Vince Calderhead tackles last month’ budget and the election. The realization that the inequality in our society is actually a political decision raises hard questions, he writes. These are questions not just for our political leaders but also for ourselves as members of a society that repeatedly select politicians who by their choices, maintain poverty and malnutrition. When are we, as a society, going to tell our political candidates and leaders that we will not tolerate poverty in our society? 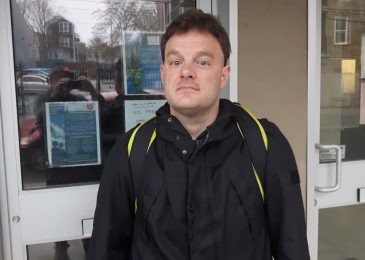 Kendall is pondering a run in the next provincial election. There would be be some serious (Province) house cleaning. 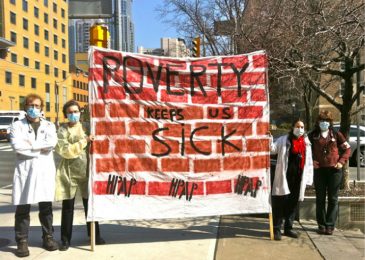 New contributor Alex Kronstein suggests that an election campaign is the perfect time to bug the candidates about the underlying social causes of our healthcare crisis. In part 1 of the series he argues that when it comes to income distribution Nova Scotia could do much better. A living wage, a $15 minimum wage, making it easier for workplaces to unionize, and a guaranteed income are all measures that could make a big difference here. 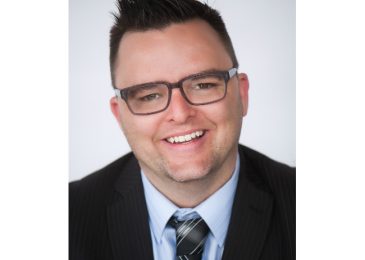 Politicians often take license with the truth, that’s just the way the world works. But sometimes they go too far. Statements by Brendan Maguire, Liberal MLA for Halifax Atlantic, are of that latter variety. 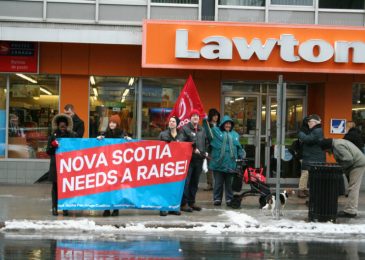