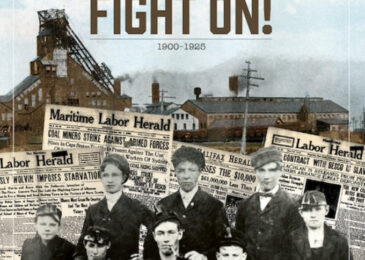 There’s a very nice little book out about the coal miners’ (and steel workers’) fight against greedy and heartless corporations in early twentieth century Cape Breton. What’s especially great about it is that author Joanne Schwartz wrote it for kids, not the really young ones I guess, but say the 10 to 15 year olds. Nimbus, the publisher, suggests children as young as 7 may go for it. 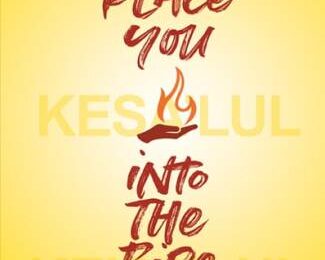 Statement by Educators for Social Justice: An author should not be made to re-write or sanitize her work in order to sugar-coat Canada’s history of the genocide of Indigenous people. The DEECD should recognize this and renew contact with Rebecca Thomas and her publisher to continue forward with a bulk purchase of her book in its original form. 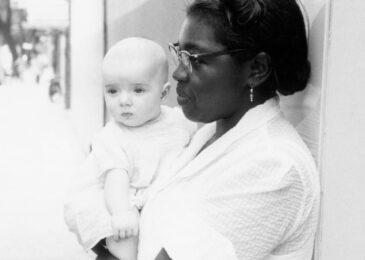 Savannah Thomas: “As strangers ask endless questions I can’t help but look at Layla and think how unfair it is for her. She loves me and I love her and to be honest, neither of us can understand why that can’t be enough for some people.” 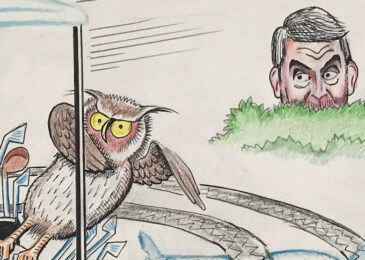 Another Saturday, another Matt Dempsey editorial cartoon featuring Iain and his ‘Owl’batross. 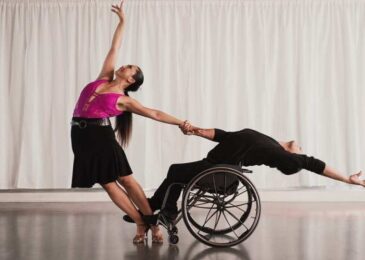 PSA: The team behind the Eastern Front Theatre Accessibility Project wants to speak with artists who have faced barriers in the Nova Scotia performing arts scene because of who they are. 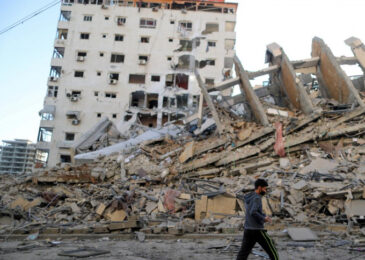 Palestinian American poet’s Lena Khalaf Tuffaha Running Orders was circulating widely on the internet in 2014, when over 2100 Palestinians, most of whom were civilians, were killed during Israel’s “Operation Protective Edge.” Sadly nothing much has changed. At least 232 Palestinians, including 65 children, were killed during the Israeli bombardment of Gaza that ended with the May 20 ceasefire. 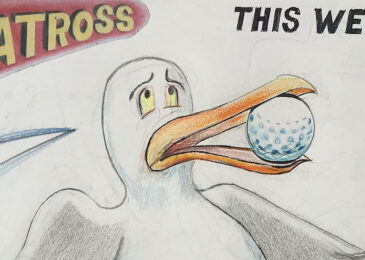 The brilliant Matt Dempsey on the many spin-offs that will trickle down from the Owls Head golf course. Everybody wins! Or do they? 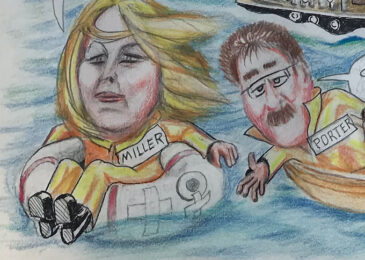 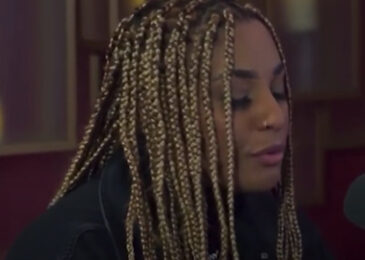 This mini documentary is a gem. It features North Preston’s amazing singer, song writer, musician and producer Reeny Smith as she performs and talks about obstacles Black artists face. The obstacles are real, but so is the joy and fun that pervades the entire video. The last few minutes, with Reeny’s parents and siblings joining in, are priceless. 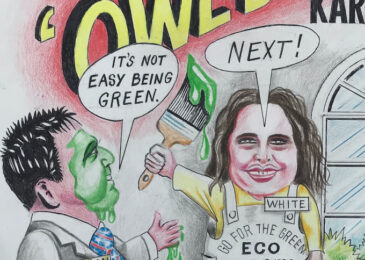