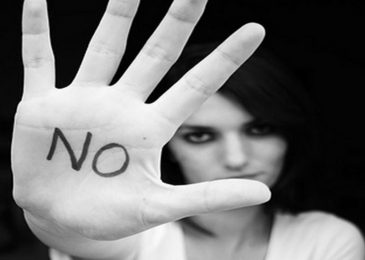 Reporter Rebecca Hussman with the second part of her series on sexual assaults in Nova Scotia. “There’s a whole societal change that needs to happen for victims to feel believed and supported enough to be able to report that to police.” 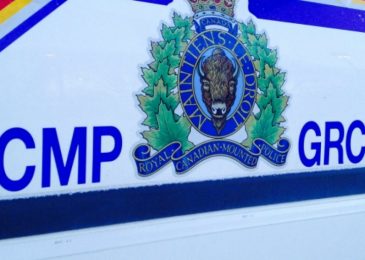 According to data gathered by journalists at the Globe and Mail, of all cases in the country, 12% of sexual assault cases were cleared as unfounded from 2010 to 2014. In Nova Scotia, in contrast, 25% of sexual assault cases were cleared as unfounded. The “Unfounded” classification means that police determined that the reported violation did not happen. Reporter Rebecca Hussman talks with the chiefs of police of the Truro, Amherst and Bridgewater detachments where the number of unfounded cases is exceptionally high. And we compiled a list with data from all police detachments in Nova Scotia. 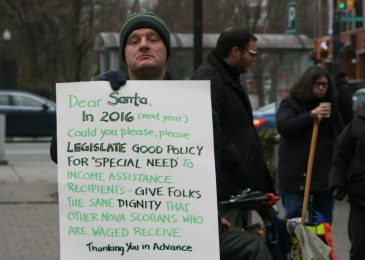 Kendall explains why he is so upset that a caseworker is allowed to question and override the special diet recommendation of his doctor. “It portrays people like me as sick, defective and deviant, as an object of professional intervention.” 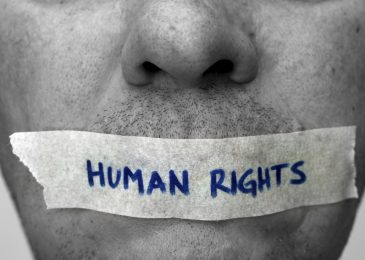 Pleading for the Nova Scotia Human Rights Commission to stop being so cautious, and make the right decision. People on welfare who rely on special diets deserve a tribunal! 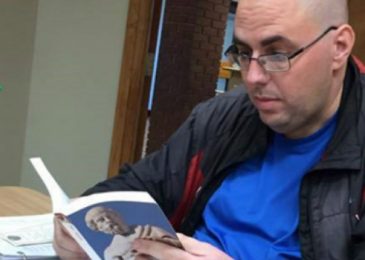 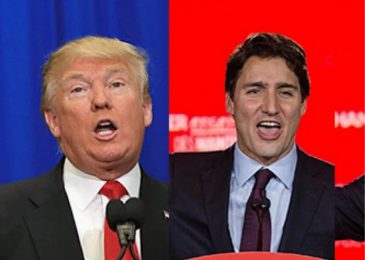 Judy Haiven on the need for Trudeau to stand up to Trump. “Must we walk on eggshells lest we set off Trump? To hell with civil liberties and human rights as long as we can keep NAFTA?” 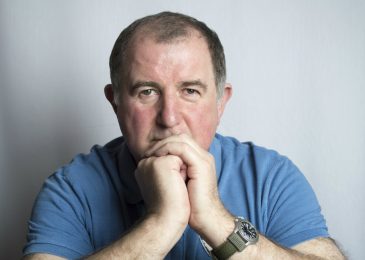 Lives on Welfare gave a voice to John before, and last week he contacted us because he wanted to talk about the lack of support for people who deal with mental health issues, their own and those of relatives. “All I can do is wait for another suicide attempt,” he says.

Excellent reporting by the Globe and Mail reveals that police dismissal rates of sexual assault allegations are high and vary widely across the country. Nova Scotia is no exception. What’s going on? 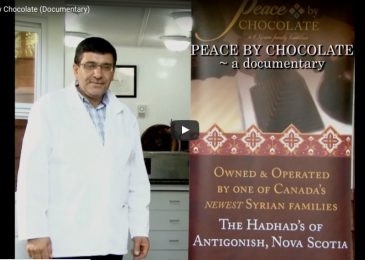 This weekend we present a 20-minute documentary on the Hadhad family, Syrian refugees who arrived with nothing in Antigonish, and now run a successful chocolate business. Support by the good people of Antigonish was heartwarming to see. 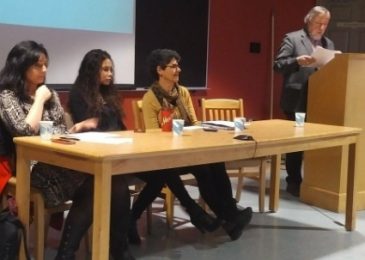 Stereotypes, ignorance and bias are very much part of the way many of Nova Scotia’s reporters tell the stories of African Nova Scotians, Mi’kmaq people and immigrants. By and large that was the consensus that emerged during a well-attended panel discussion at the University of King’s College last Friday.